Mobile phone manufacturing companies around the world have adopted a negligent approach towards the recycling of old phones and other e-waste, and this act is putting Gorillas in Congo in danger. Getting into the depths of it: An important material for making mobile phones is columbite-tantalite or coltan, and it is one of Congo’s natural […]

The Environmental Cost from Smartphones

Gold and tin are common in smartphones. But mining of these metals is responsible for ecological devastation from the Peruvian Amazon to the tropical islands of Indonesia. Gold in smartphones is used primarily to make connectors and wires but gold mining is a major cause of deforestation in the Amazon. Furthermore, the extraction of gold […]

The Human Cost from Smartphone Materials 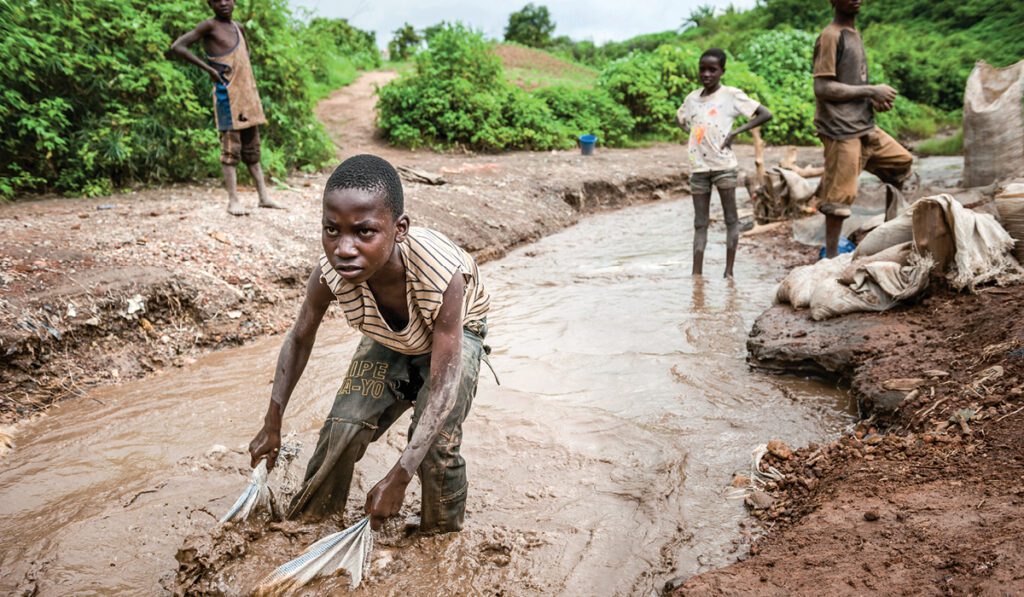 In most cases, the cycle of smartphone production begins in a remote mine in the Democratic Republic of the Congo (DRC). In a country blighted by conflict minerals, over 50 percent of mines are controlled by armed groups or violent, independent militias. Among these groups is the Democratic Forces for the Liberation of Rwanda (FDLR) […]