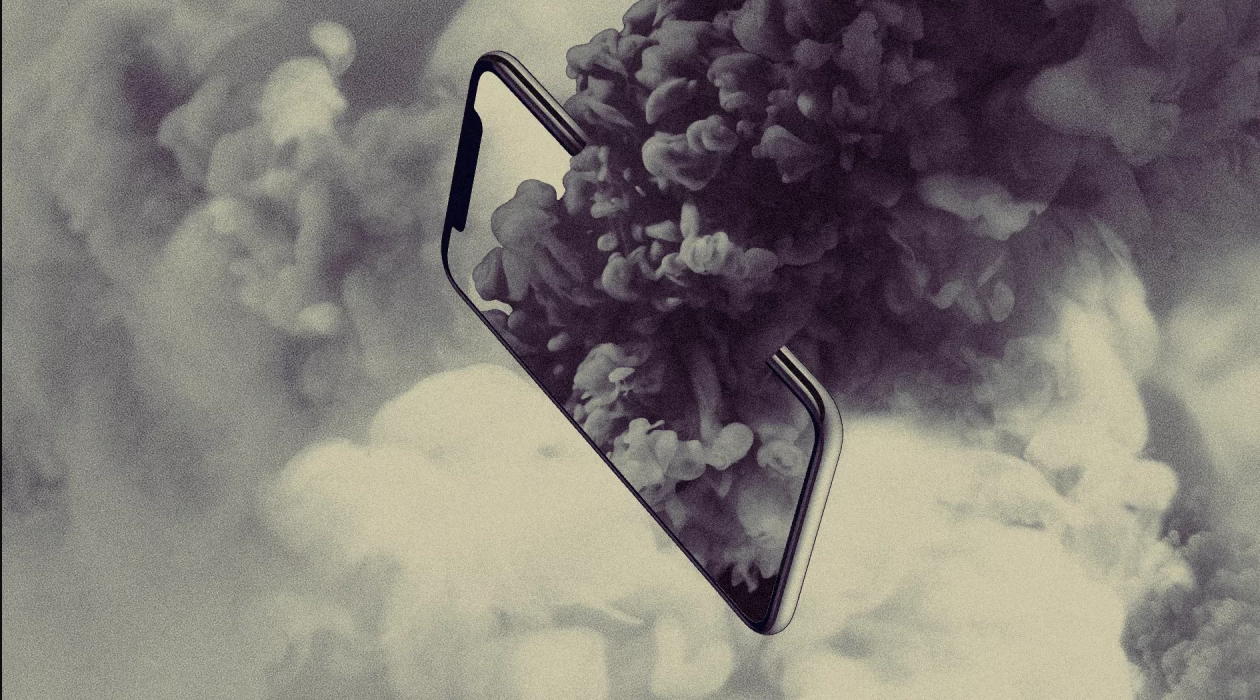 The Environmental Cost from Smartphones

Gold and tin are common in smartphones. But mining of these metals is responsible for ecological devastation from the Peruvian Amazon to the tropical islands of Indonesia. Gold in smartphones is used primarily to make connectors and wires but gold mining is a major cause of deforestation in the Amazon. Furthermore, the extraction of gold from the earth generates waste rich in cyanide and mercury – two highly toxic substances that can contaminate drinking water and fish, with serious implications for human health. 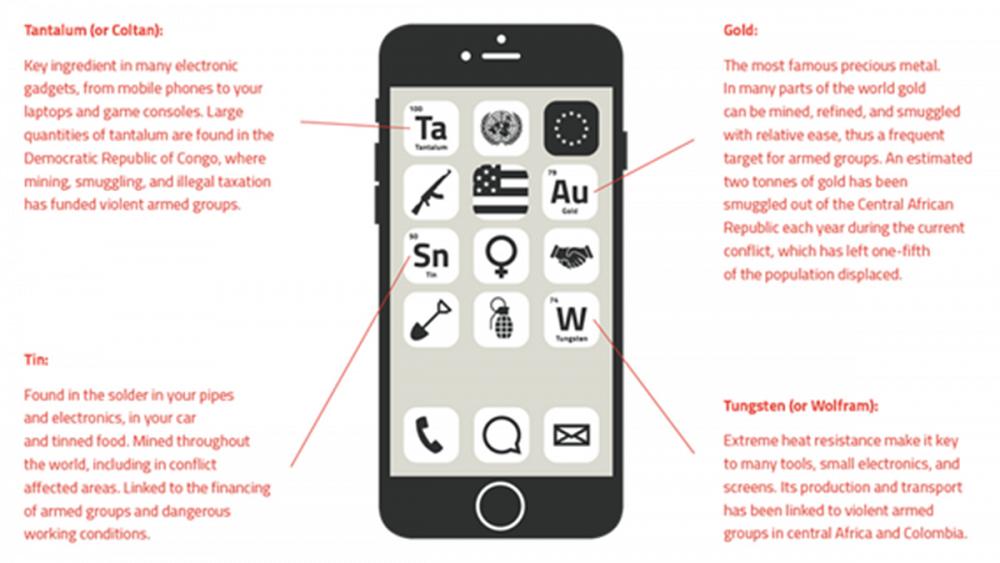 Tin is used for soldering in electronics. Indium-tin oxide is applied to smartphone screens as a thin, transparent, and conductive coating that gives touchscreen functionality. The seas surrounding Indonesia’s Bangka and Belitung Islands supplies about a third of the world’s supply. However, large-scale dredging of the seabed for the tin-rich sand has destroyed the precious coral ecosystem while the decline of the fishing industry has led to economic and social problems.

The most polluted place on the planet?

What makes your smartphone smart? That’ll be the rare earth elements – a group of 17 metals with weird names like praseodymium that are mined mostly in China, Russia, and Australia.

Often dubbed “technology metals”, rare earth are fundamental to smartphone design and function. Crystal clear smartphone speakers, microphones, and phone vibration are possible due to small yet powerful motors and magnets manufactured using neodymium, dysprosium, and praseodymium. Terbium and dysprosium are also used to produce the vibrant colors of a smartphone screen.

Extracting rare-earth is a difficult and dirty business, typically involving the use of sulphuric and hydrofluoric acids and the production of vast amounts of highly toxic waste. Perhaps the most disturbing and thought-provoking example of the environmental cost of our smartphone thirst is the “world’s tech waste lake” in Baotou, China. Created in 1958, this artificial lake collects the toxic sludge from rare earth processing operations.

The valuable metals used to manufacture smartphones are a finite resource. Recent estimates indicate we will run out of some rare earth in the next 20 to 50 years, which makes you wonder if smartphones will still be around then. Reducing the environmental impact of smartphone use requires manufacturers to increase product lifetimes, make recycling more straightforward and be open about where they source their metals and the environmental impact. Around the world mining companies have made huge strides in practicing more sustainable mining. But we as consumers also need to consider smartphones as less of a throwaway item and more of a precious resource that carries an enormous environmental burden.