How Much Will it Cost to Unlock My Phone?

Unlocking your Canadian cell phone is free. In June 2017, the Canadian Radio-television and Telecommunications Commission (CRTC) updated the Wireless Code of Conduct to address a number of common consumer complaints. One of them was the cost to unlock a phone, even after a customer has fully paid for the device. The government agency established that all wireless carriers must follow these rules:

Can My Carrier Refuse to Unlock?

There are some circumstances where a carrier may refuse to unlock a device, but this usually has to do with stolen phones or unpaid bills. If your phone has never been reported stolen and your account is in good standing there should be no issues having your wireless device unlocked.

Unlocking a Phone on a Corporate Plan

We have heard from a number of customers who tell us that phones on corporate plans will be charged a $50 fee. Don’t pay it! There may be some confusion around exactly who owns the phone; you or the company. However, no cell phone carrier in canada should charge for unlocking a phone.

If the phone was sold after December 1, 2017, it should not have been locked to a single carrier in the first place. If it is locked, it should be unlocked immediately and without cost (as long as the phone has not been reported stolen or lost). If the phone was sold before 2018 and they refuse to unlock it based on corporate ownership, have them confirm who has ownership and how it can be unlocked for free.

Is My Smartphone Locked?

Some devices are “factory unlocked” which means they’ve never been locked to a single carrier. Google-branded phones (like Nexus and Pixel) and iPhones bought directly from Apple outright are usually factory unlocked.

If you recently bought another brand like Samsung, LG, Sony or Motorola, it should be unlocked right out of the box. Some older stock from before 2018 may still be locked but you must be provided instructions and a code to unlock the device at the time of purchase; usually via a sticker on the box.

One way to tell if your device is unlocked is to take out your carrier’s SIM card and swap in one from another cell phone carrier. When you boot up your phone, it will ask for an unlock code. Contact the carrier who sold you the device to find the code.

Can I Use Phones Canada Unlocking Service?

You may use Phones Canada Unlocking Service. Click here to submit your unlock request. Do not use third-party unlocking services in Canada. But there is no reason to pay for a service that your carrier is obligated to provide for free.

Does Unlocking My Phone Affect Security?

Unlocking will not affect the security put in place on your wireless device. Unlocking is commonly confused with “jailbreaking” or “rooting” your phone.

Unlocking lets you use your phone on compatible wireless networks run by other companies. Unlocking your phone through official channels (such as your mobile carrier) will not void your warranty.

Jailbreaking (Apple devices) or Rooting (Android devices) lets you run unauthorized software on your phone. It can add extra features but also opens you up to malicious software. Jailbreaking or rooting your smartphone is not required when switching your wireless device to another carrier. 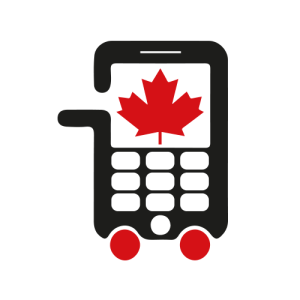 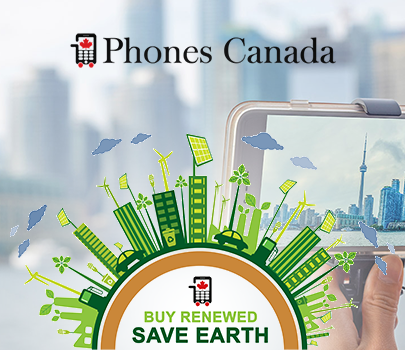 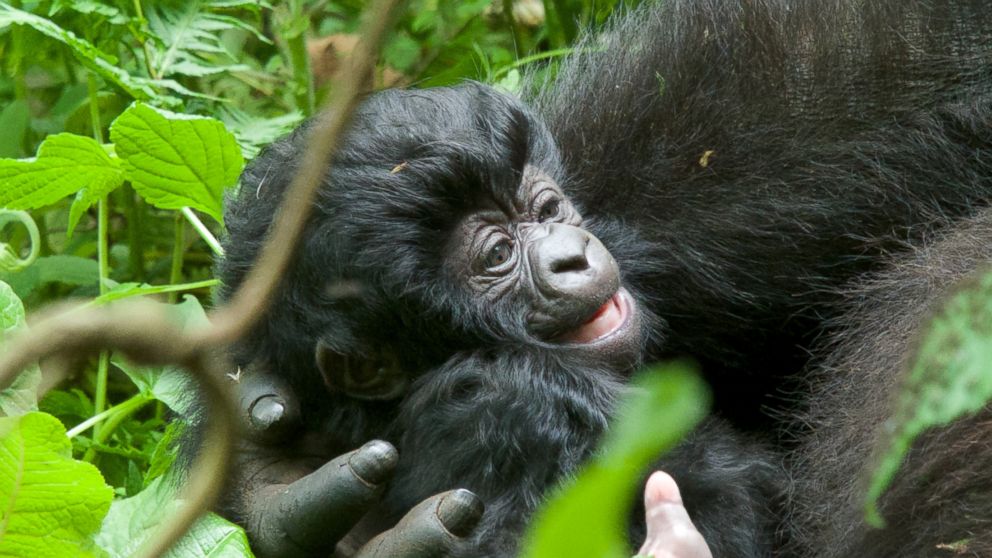 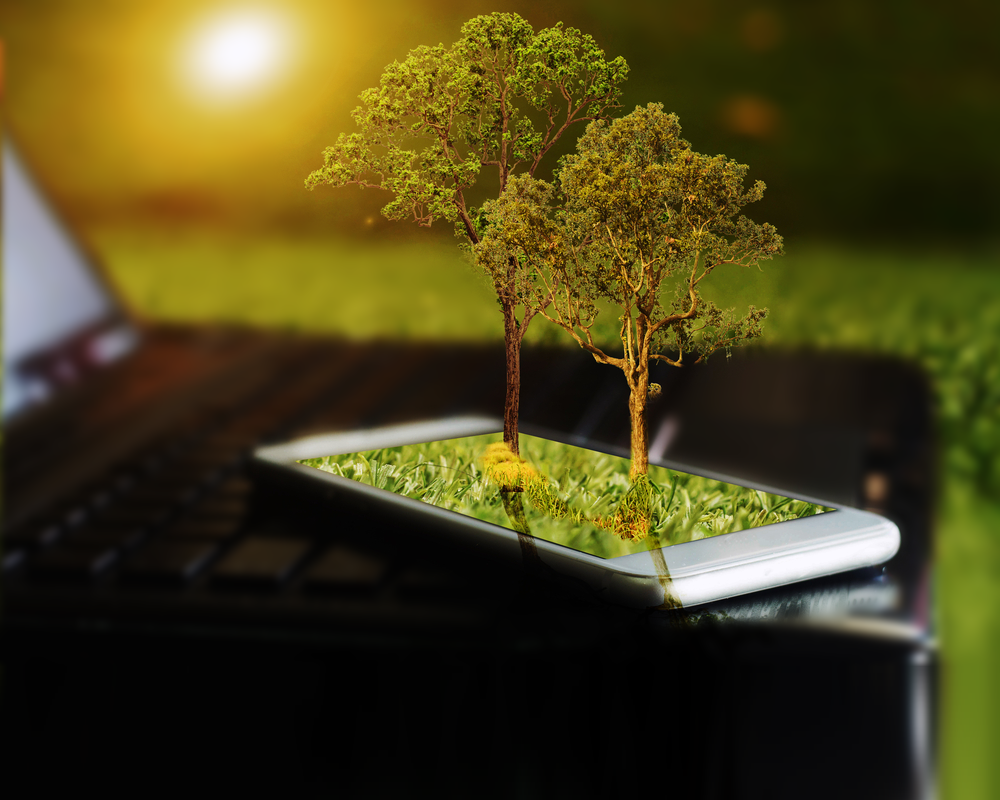 No spam, notifications only about new products, updates.

We have the best practices in our workmanship. We strive to achieve the highest in quality, which allows us to out shine the industry standards.

After learning about the impact of smartphones on gorillas, we as a company decided to adopt one every month we are in business. We looked

Looking at the impact on our environment, we decided to plant a tree for every phone sold by us.  On top of this, in April

Mobile phone manufacturing companies around the world have adopted a negligent approach towards the recycling of old phones and other e-waste, and this act is